Ross McDonnell is a filmmaker born in Dublin, Ireland. 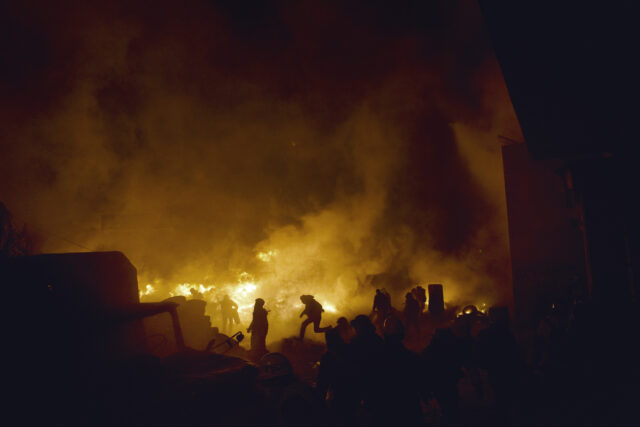 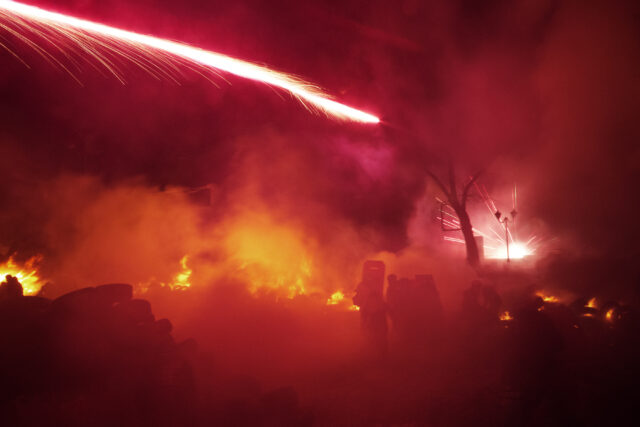 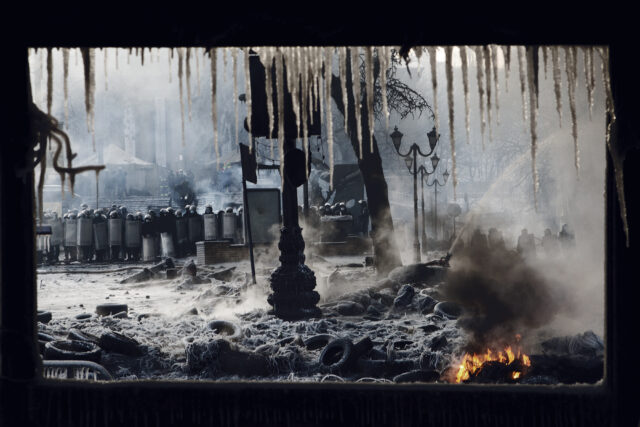 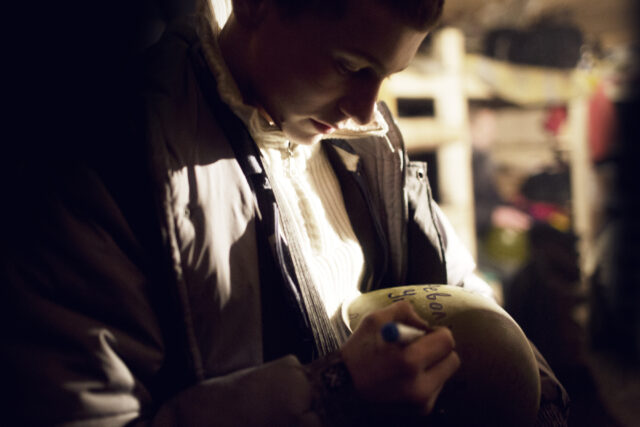 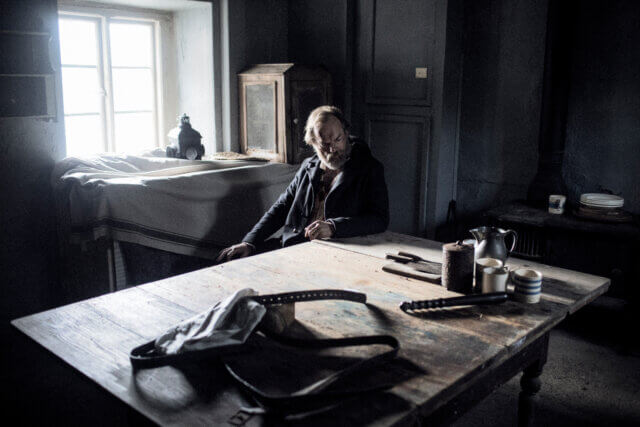 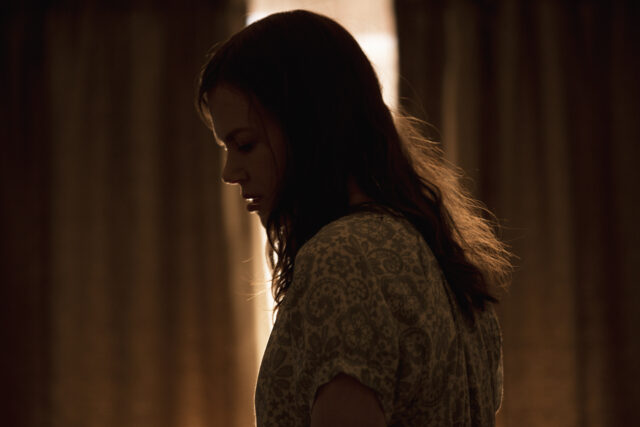 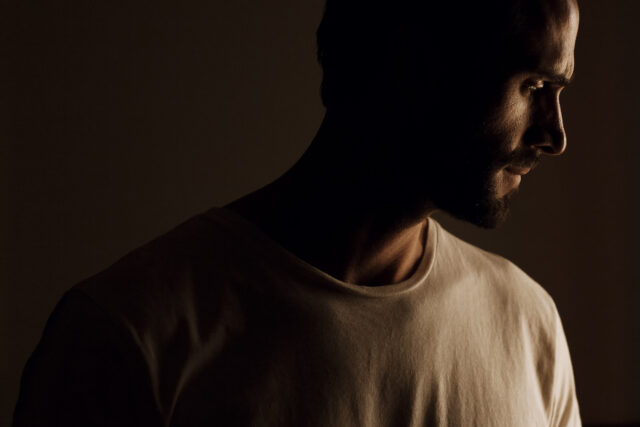 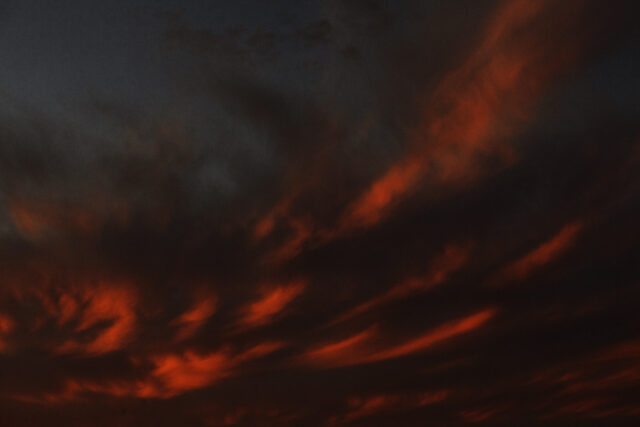 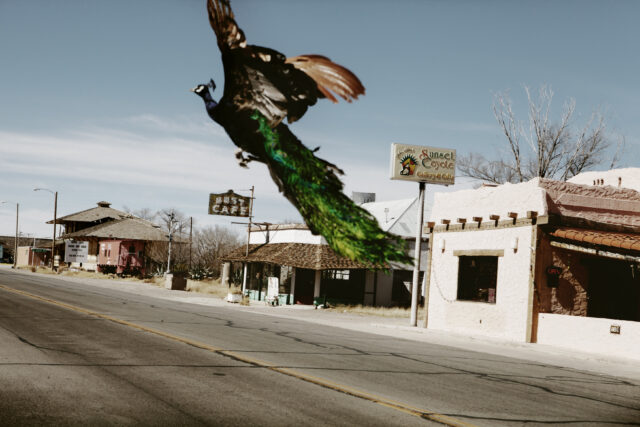 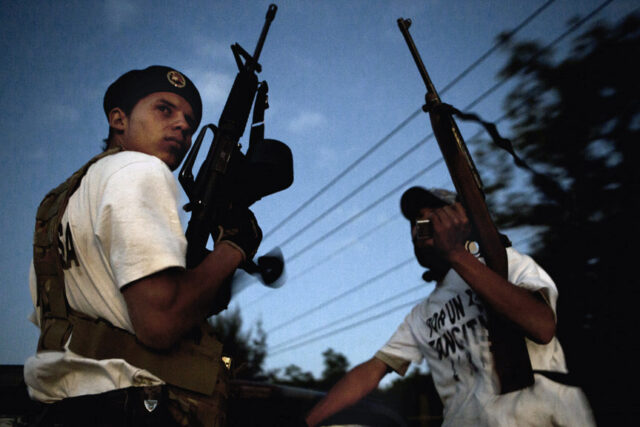 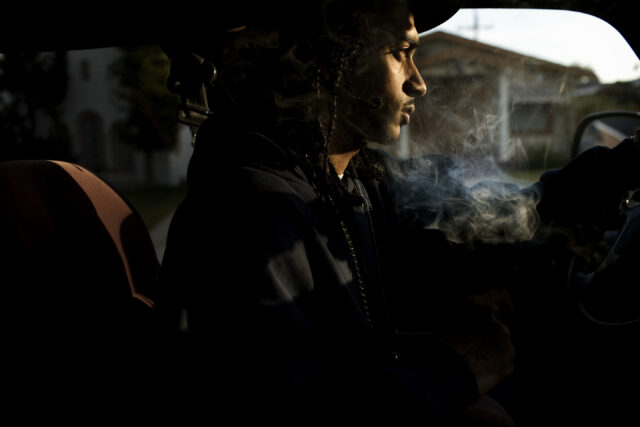 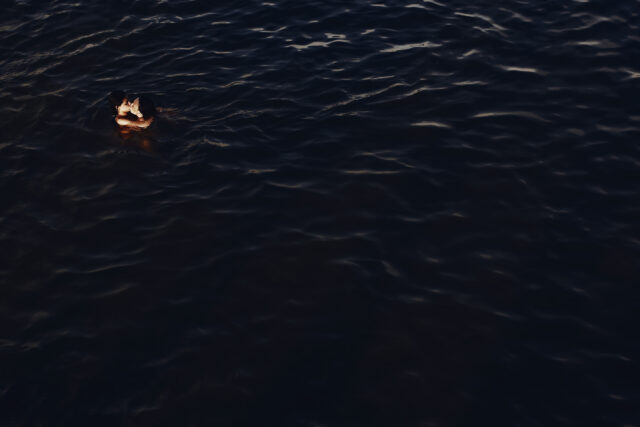 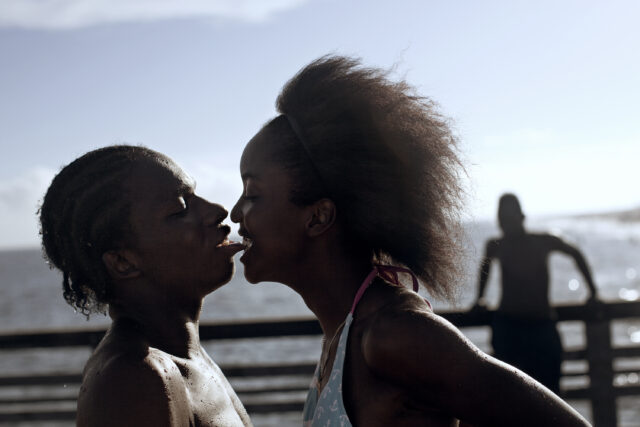 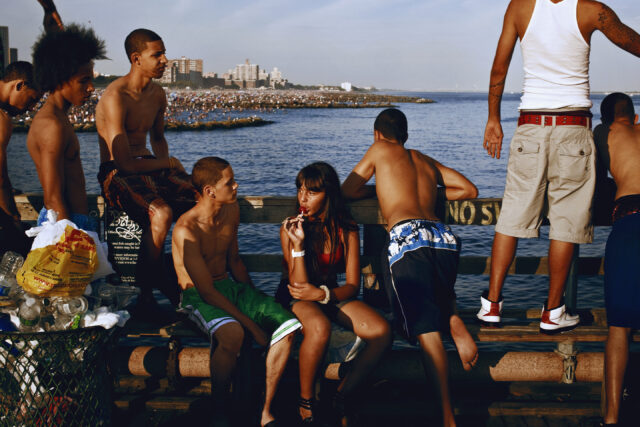 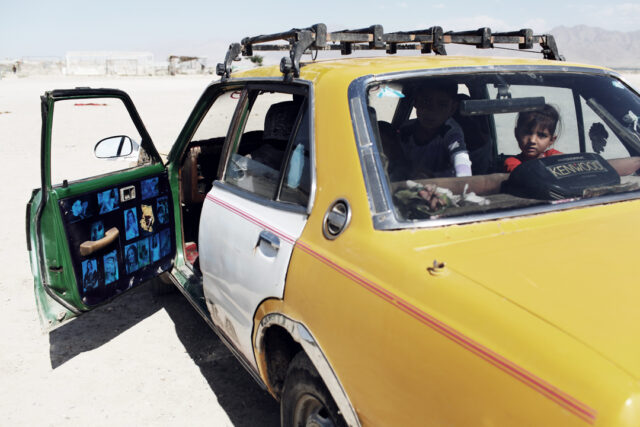 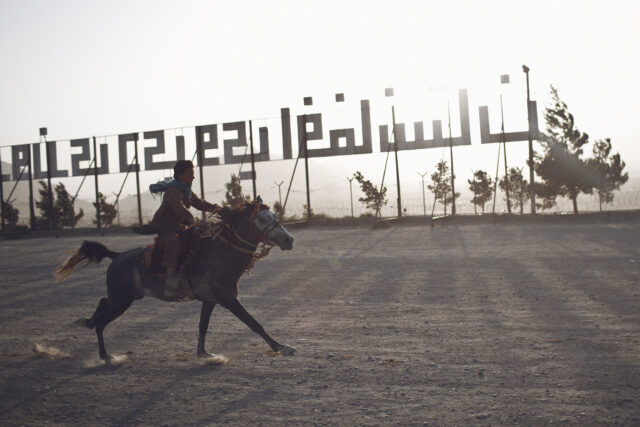 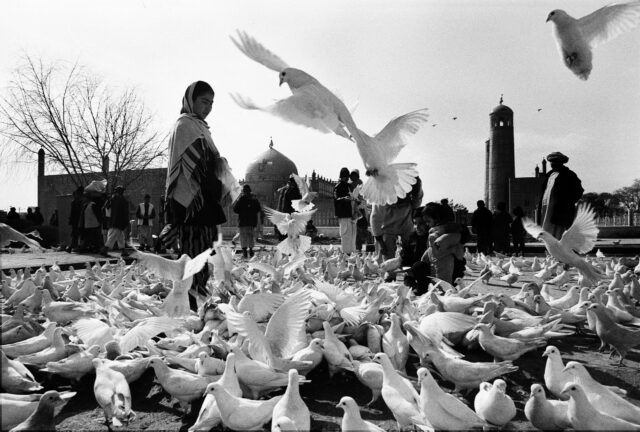 Ross McDonnell is a filmmaker and photographer born in Dublin, Ireland. Ross’ early experience of travel and his love of cinema sparked a fascination with image making and storytelling. His work reflects his interest in the open-ended nature of non-fiction and the tensions, inherent in the photographic process, between transience and permanence.

Ross’ debut feature film Colony premiered at the Toronto International Film Festival and won the IDFA First Feature Award as well as an Irish Film and Television Award Nomination. Since then Ross has continued working as an image maker moving between disciplines as a Director, Cinematographer and Producer. In 2021 he won an Emmy Award for his Cinematography on the Showtime series The Trade. In 2019 he was shortlisted for the world’s pre-eminent photography award Prix Pictet in it’s cycle ‘Hope’. The work opened with an inaugural exhibition at the Victoria & Albert Museum in London. A global exhibition tour continues through 2021. In 2018 he was Emmy Nominated for his Direction of the feature length documentary ‘Elián’ produced by CNN Films, BBC and Jigsaw Productions. His first monograph ‘Joyrider’ was published in October 2021.